The following soldiers lost their lives in the Great War 1914-1918 and appear on a memorial in Saint James’ Church in Aslackby. 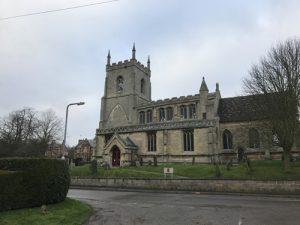 A memorial tablet was erected in 1920 and was unveiled by the Earl of Ancaster. 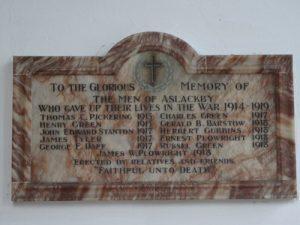 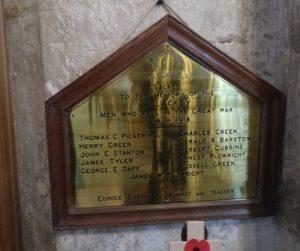 Erected By Relatives And Friends.
“Faithful Unto Death”

The clock was supplied by J B Joyce & co, Whitchurch. In the belfry is fixed a tablet which shows that:
“The parish clock was erected in 1920 in memory of the brave men who served in the European War 1914 – 1918” 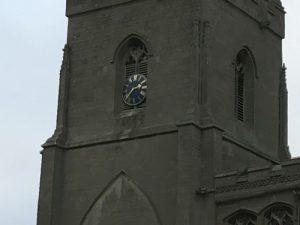